One question that we frequently get asked is what the word “Bogar” means. Is it someone’s last name? Some foreign word? A saying with a cryptic meaning? Or maybe the password to a secret beauty society?

I wish it was that interesting but it’s really a funny story that shows the entrepreneurial spirit and creativity of our salon owner and Creative Director, Alfredo Lamparelli.

When we were starting our business back in 1990 we were very anxious to get things started. At the time vintage movies and their actors were all the rage. One vintage actor that came to mind who was known to have class and made the girls swoon was Humphrey Bogart. So Alfredo thought…Salon Bogart..why not?

He met with a local sign company and made arrangements to have a beautiful “Salon Bogart” sign made (a $5,000 investment. Ouch!). He then filed paperwork with the State of New Hampshire to register the name. Great! Two things marked off the long “to-do” list of starting a new business.

But…two weeks passed and we received a notice from State of NH telling us that the name “Salon Bogart” was already registered by another business in NH. We couldn’t use the name…

We immediately called the sign company hoping and praying that the sign hadn’t gone into production yet. Bad news…it was already finished. When Alfredo told the sign company what had happened they said it “wasn’t their problem”.

Panic mode took over but then the creativity that Alfredo is known for kicked in. We were stuck with the sign BUT nothing was stopping us from dropping the letter “t” in Bogart and just going with “Bogar”.

We checked with the State of NH to see if we would be able to register the name “Salon Bogar” and sure enough they gave us the go ahead. So…the sign company chopped off the “t” and we had ourselves a business name and a sign to go with it. 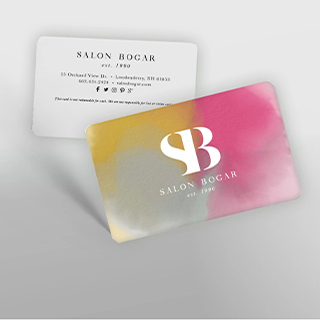 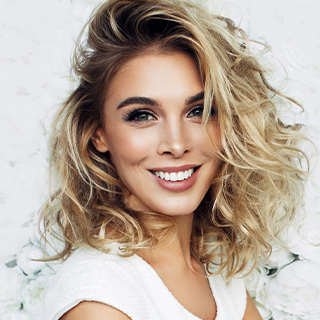 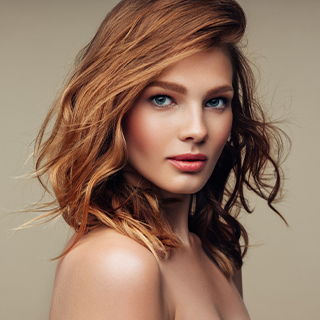 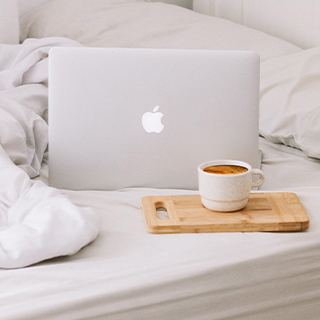 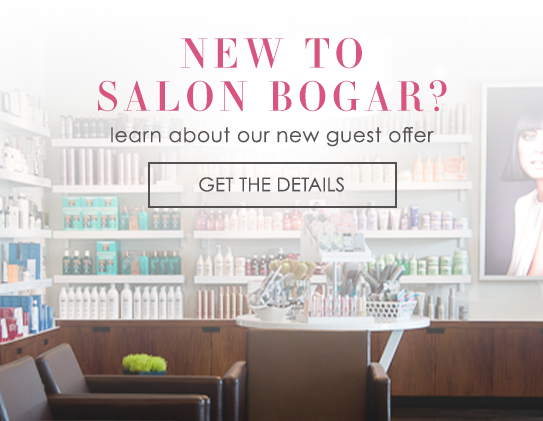